This is the photo visitation of my blog around the JavaOne 2015 conference, which is the twentieth edition. 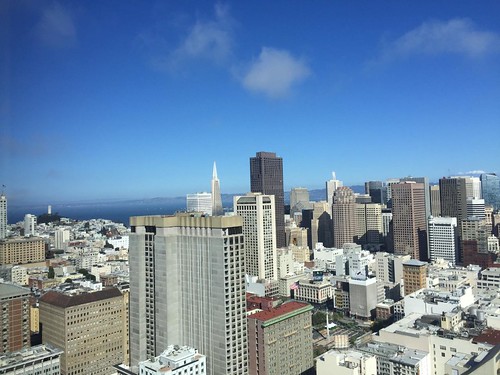 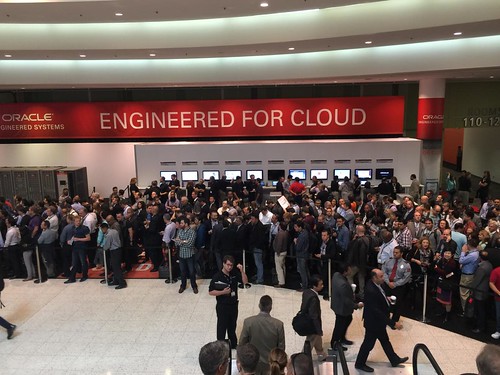 Java Keynote at the Moscone Center 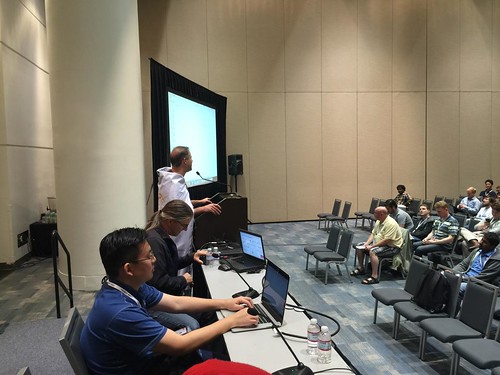 On User Group Sunday, Bruno Souza grabbed Java leaders, champions, including myself to be part of an impromptu panel answering questions about Java eco-system 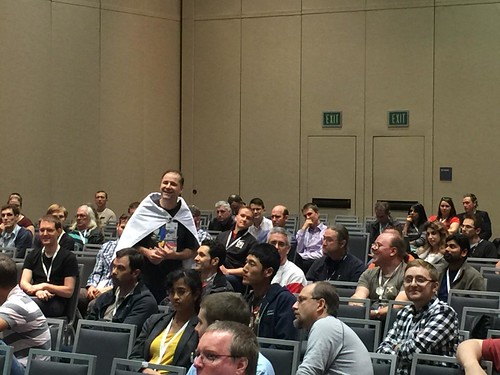 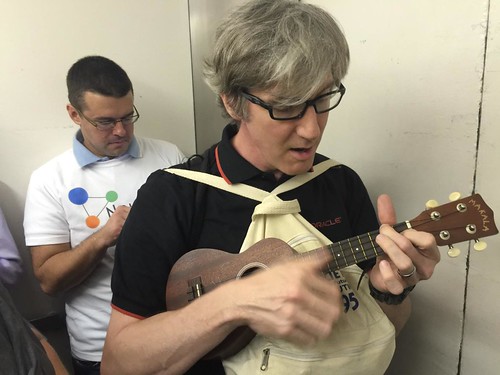 The very talented Mr. Ed Burns of the Null Pointers band, JavaServer Faces specification lead, picking on the Ukelele. In the background, there is Zoran 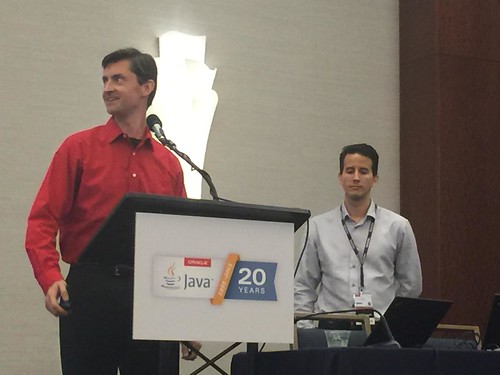 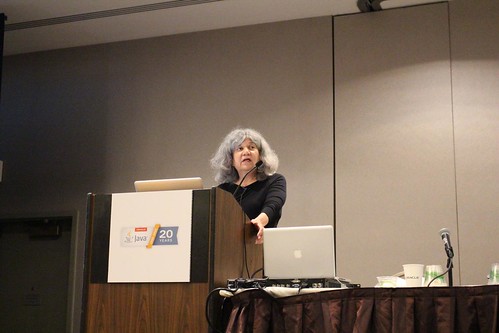 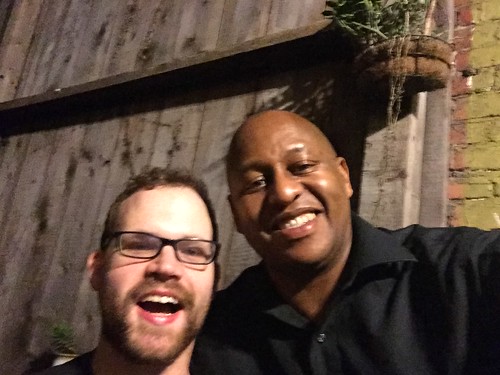 Josh Long of Pivotal software and I. We were at the post JavaOne gathering at the TomiTribe residence. 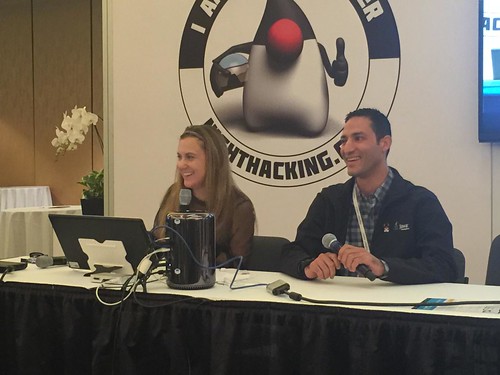 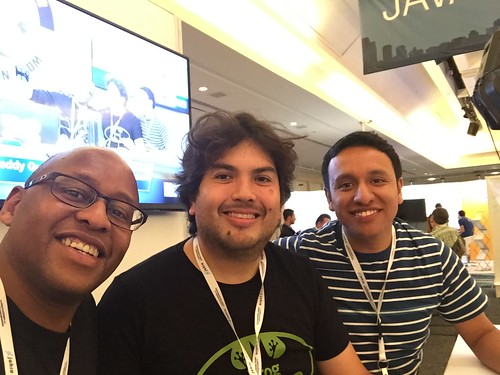 A Nighthacking.com interview for the Null Pointers band members. To my right with Freddy Guime, founding band member and leaders and furthest right is Cesar Hernandez 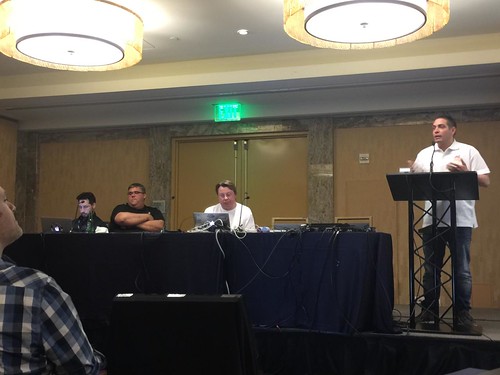 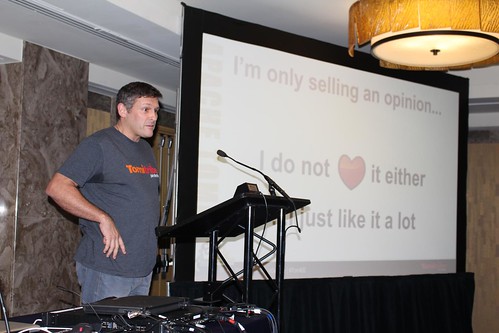 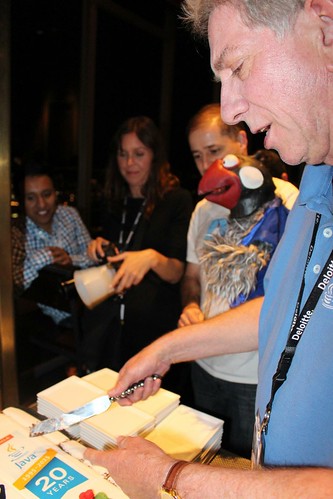 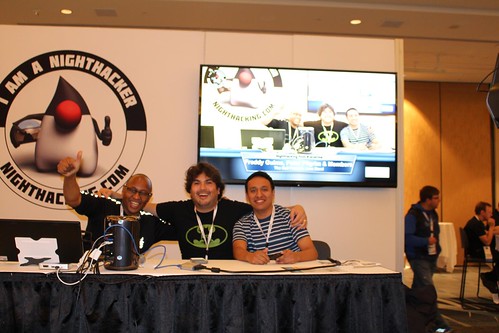 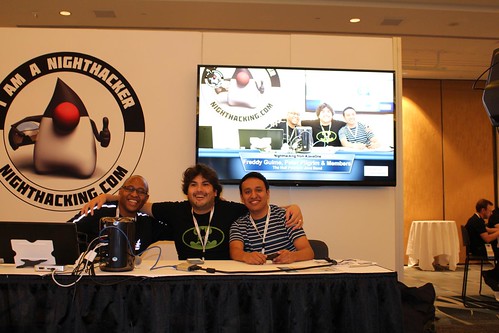 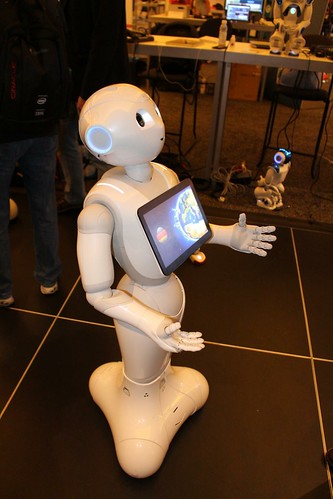 A nice NAO robot in the exhibition hall, Oracle Demogrounds 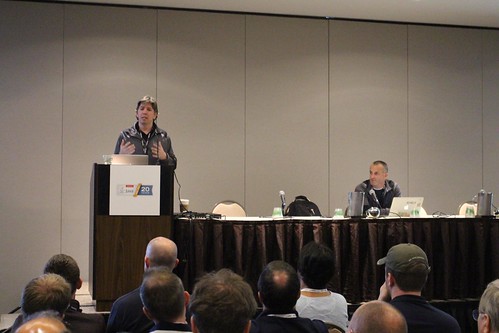 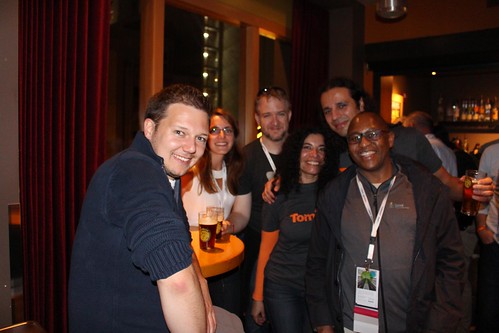 Hanging out with the Tomitribe crew. To my right is Amelia Eiras, above us is Roberto Cortes 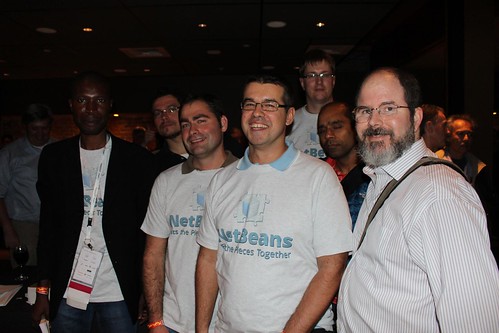 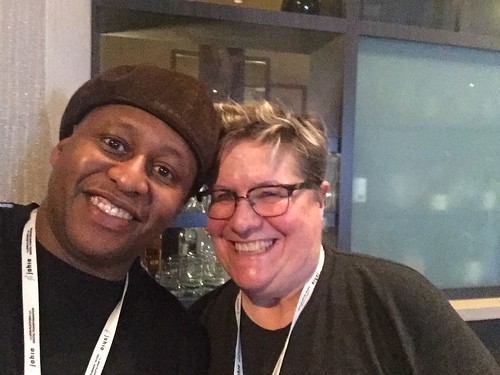 I took at selfie with Tori Wiedlt, formerly of Oracle and now with New Relic 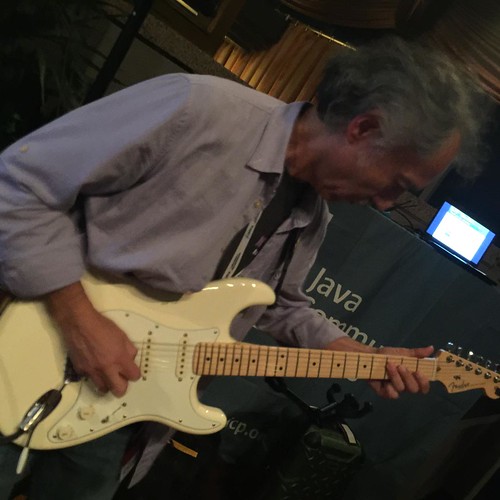 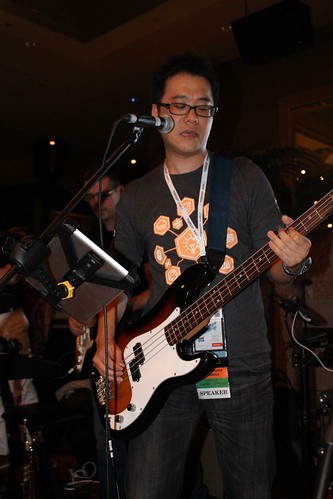 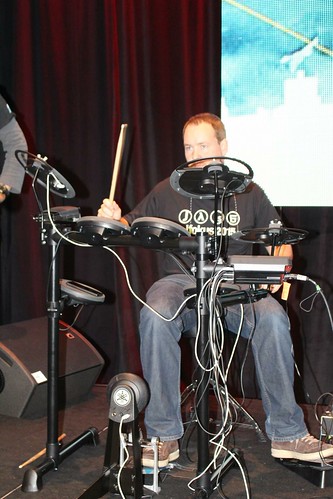 Mattias Karlson drums on the set 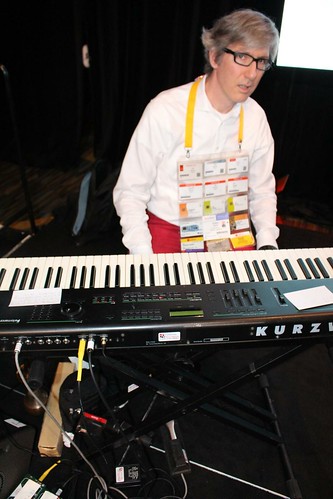 Ed burns on the keyboards 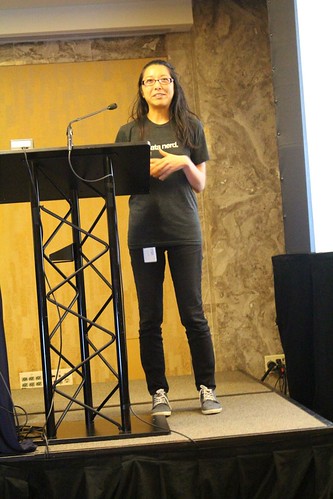 Help me! I think this lady is called Tamao Nakahara (?) and her Ignite presentation was called “Women inside IT: Coding with Grace” 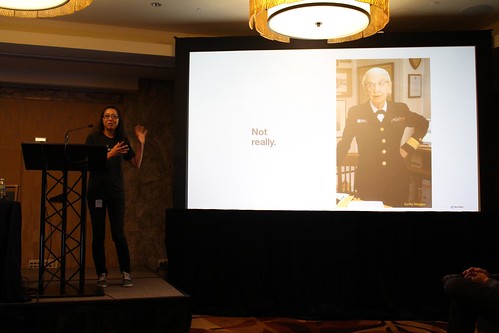 Grace refers to the Admiral Grace Hopper, one of the first modern computer programmers who coined the term, “debugging”. 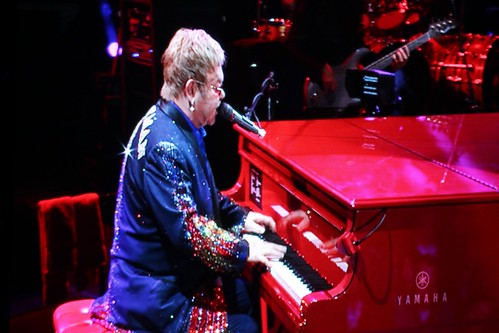 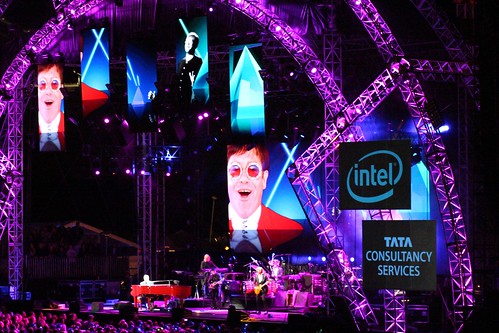 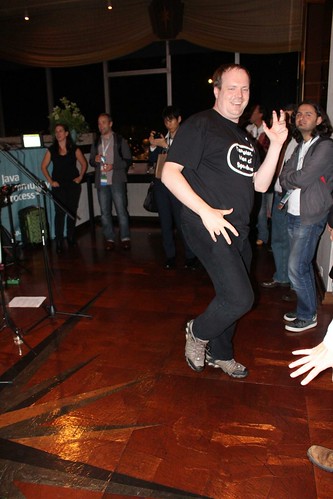 Peter Lawrey, expert in very high performance Java computing, getting down at the JCP party and the Nullpointers

PS: There was no post JavaOne California driving tour, this year. I stayed just for a week in San Francisco.