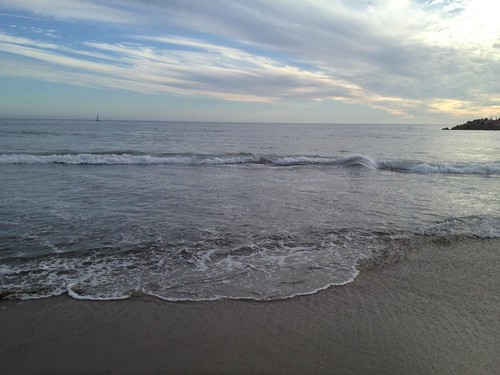 By the beginning of September 2012, my consultancy contract, ended after 10 months. In a lot of ways, it was an interesting experience, a game of two halves. The first half was in-house and learned Spring Integration, Enterprise Application Integration, properly. Whereas in the past, I only touched on the periphery of these ideas, using Java Message Service and IBM MQ at various investment banks, with the work I did. I saw the meaningful and practical side of EAI on how two complete different and separate systems could be integrated together, through extensive configuration, to allow data to pass between them efficiently and flexibly. The second half of my so-called game was surprising, it was a steep learning curve on XSLT. In previous financial services projects, I had barely touched the surface of XSLT and XML data transformations. I guess you could say, I was well outside my typical comfort zone. In any case, I came to respect XSLT as an art, a rightful domain specific language and as a functional programming language.

As some might say, colloquially, What does not kill you, makes you stronger [derivation from Friedrich  Nietzsche, “Was mich nicht umbringt, macht mich starker” ]. This is way of a professional IT worker. You do the contract, stick with it and come out of the other end, take stock, evaluate and breathe in and out again. Such is life, keep place one foot in front of the other, then next, repeat. As Bob Marley once sang, “You see I don’t worry about thing. Don’t worry about a thing, [because] every little thing is gonna be alright”. I like these quotes/lyric as a reminder to stay strong, keep the faith, the belief, and the only way is up. The caveat emptor is always that it does not put money on the table. Unfortunately, one has to labour. It is during these stints of labour, when we have them, that we forget the most important things that matter. Some of those thing are rather so important, and just one day, you may never get a chance to relive them, share them with other, relish those great times , or it might suddenly all come to end, as it must one day for everybody. Being free of bonds and having the time between work reminds you, of it should, because some of us could care less for it, of life and its limitations, which quite frankly are inescapable. Still when you have the time, then there are great benefits.

My partner and I went off to Spain to soak up the late Summer/Autumn sun, I fell into a true relaxing mode of living again.  I was able to devote a lot time to writing demos for JavaOne 2012 rather than putting on façade, of being this great actor, worker, when I working in a high pressure environment. And once, I let the chains of burden completely fall away from my hands, I realised that there is a lot of ideas to look at. I began to question a little bit my overall investment in Java platform. From the stack of books in the small home office, many that I gave away, it was an awful lot. Am I happy with Java? Am I proud of all that I have done in Java? These were some searching questions. In order to answer them honestly, one had to be free of the triviality of everyday work, to take solace with family, and find time to be alone.  I was eventually able to say yes and yes again, because it was a choice-thing.