After the exertions of JavaOne 2012, I was very glad of the relative warmth, wide-range green, autumn plucky country-side feel of Los Altos Hill. On Saturday, 6th October and partially Sunday 7th I was down at Foot Hill College for another dose of the Silicon Valley Code Camp.

For people in Silicon Valley, a weekend after JavaOne, and for a free event, this is training and education that is most affordable. The companies sponsoring SVCC including Microsoft, Box, Dice.com and others make it all possible. 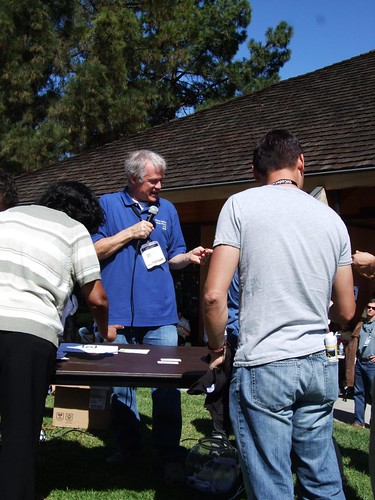 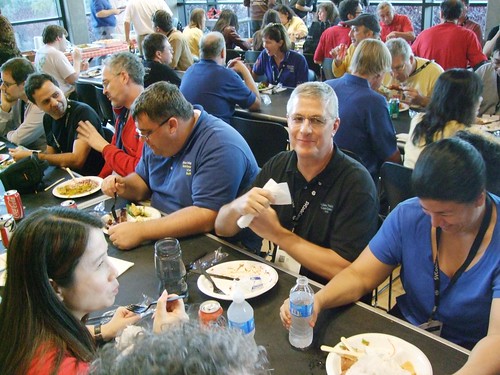 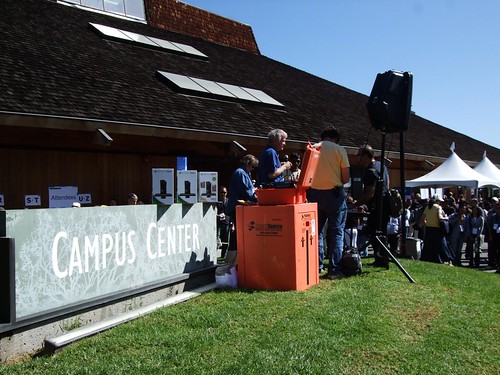 Wider focus view to the Foot Hills Campus, which is very well equipped for IT education, I thought. 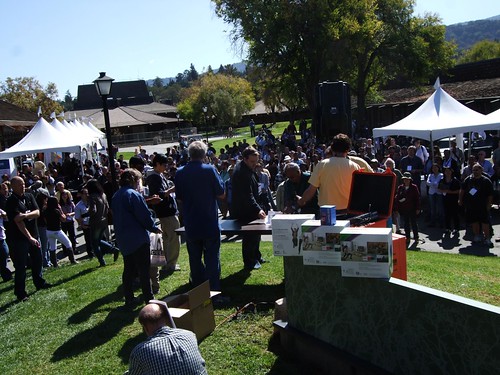 Another stunning view and memory of SVCC. What you cannot see is that the whole college on undergoing reconstruction, there are building works, trucks, pile heaps all around the campus as it is revamped. 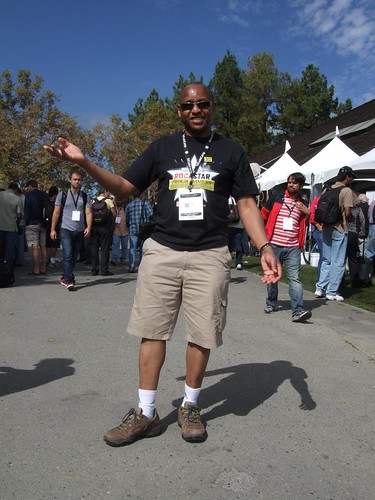 Saturday lunchtime. For October, it was rather warm during the day, the atmosphere definitely collegiate, relax and friendly. It was rather cold during the evening, bring a jacket and layers after 6pm! 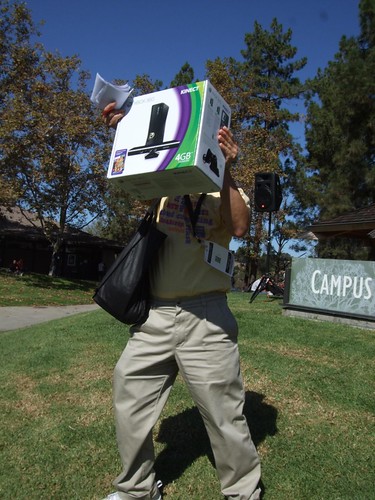 One lucky raffle-ticket proudly takes and loft over his head the XBox Console that he just won at the SVCC 2012! Am I regretful that I stopped running the JAVAWUG? In those moment like that one was, the easy answer is yes, because to see the joy of accomplishing something just by attending is priceless. However, an SVCC event is unlikely come to the UK any time soon, because we Brits need to adopt that Californian attitude of “What’s the worse thing that could possibly happen?”

I was very happy with the turnout for my talk on Saturday: Leveraging Java EE7 and the Cloud with the JavaFX, Room 4305. In the end, I talked for 35 minutes, and the rest was demonstrating JavaFX 2 to the attendees. A smaller audience than JavaOne, but nevertheless they appear attentive and appreciative.

The follow day, I bumped, into Dave Nielsen, of CloudCamp fame, whilst he was given an interesting talk about cloud computing. My ideas about PaaS being standardised next year, were way off, I learnt. There is so much disruption and innovating in Cloud, in his opinion, Dave Nielsen, reckons standardisation is more like two years into the future. Dave Nielsen is one of the member organiser of the OASIS CAMP, an effort to standardise cloud services. 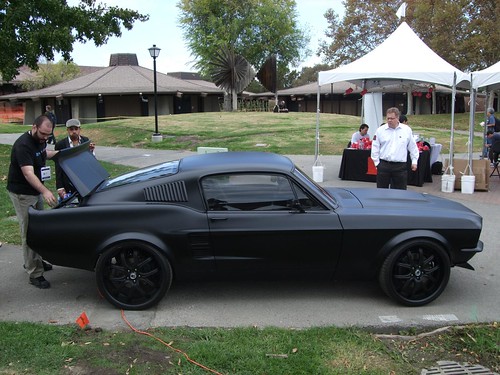 Microsoft brought there own XBox black Mustang muscle car, polycarbonate trim and folds, custom modifications were fitted by the infamous West-Coast Customs, yet another “Pimp My Ride” production. This particular car had a digital LCD dashboard, two screens, it was coupled with a Nokia smartphone app with the ability to remote start (disabled), a projector was installed into the boot and also featured two separate XBox console complete with controllers. Of course, the boombox sound was out of this world. 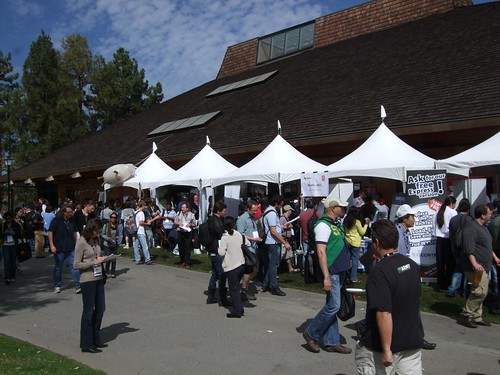 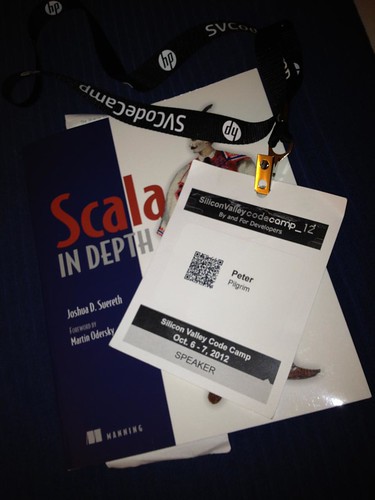 I started reading Joshua D. Sureth’s Scala in Depth book, which was the only book that I bought during JavaOne 2012. I used to buy lots in previous years, too much to read in so little time. Now I restrict myself to one, if any.