I am presenting at JavaOne 2011 this year. The first of three talks on my trip to California this year. Today, I will give a talk today on Progressive JavaFX 2.0 in , which is expected to be released very soon. 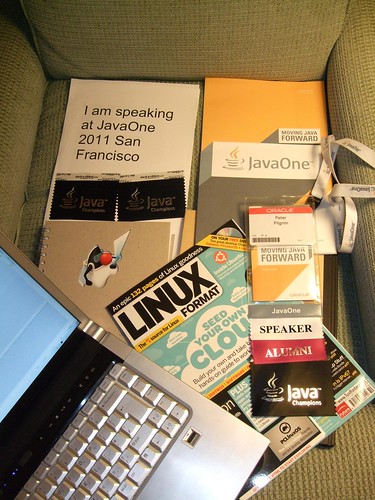 Make sure you reach, because JavaFX 2.0 is the one successful story of the year, very personal and to my heart. Whereas Scala adoption rate has been a tremendous disappointment, especially in London, and the United Kingdom, in terms of businesses taking the necessary steps to embrace it. On the other hand, I really do believe that Java now has a fantastically brilliant framework for a graphics, media, and audio. It is called JavaFX 2.0, written in Java. Swing will no longer be innovated on from the community at large. If you considering new software development using Swing, may I make a bold attempt to dissuade you from this route, instead look at the competition and the user experience, usability ideas since 2007, on mobile devices, tablets and even desktop web. From the solid pizza base, of JavaFX 2.0, we can start to build world class components and user interfaces for the 21st century. We will ascend to new heights and exceed the boundaries of Swing and AWT UI/UX. Finally, we are on the verge of being very creative, very selective, and incredible. With JavaFX 2.0 we now have something big, exciting and meaningful, right around the corner. 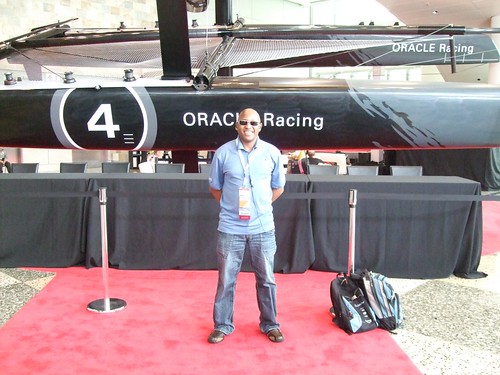 In the mean time, I am heading right now to the 37760 JavaOne Technical Keynote the second of the conference.

Let me know your feedback on twitter: peter_pilgrim or Google+. Stay tuned. 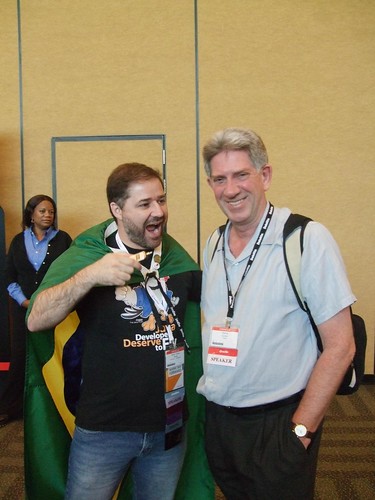 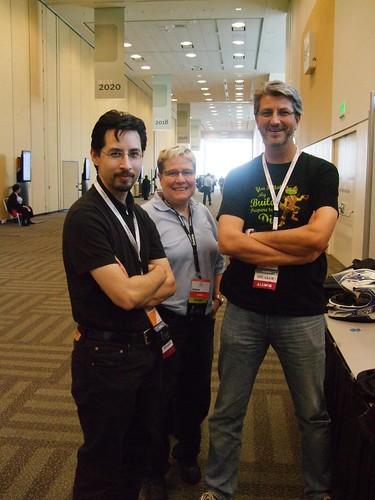