Today, I feel humbled to experience another QCon London conference. It is the fourth time I have been involved, and I consider it the biggest event in my home town.

What were my favourite events and happenings at QCon?

Listen to AudioBoo: Thank You QCon London 2011: It’s Been Emotional

What were my favourite sessions?

What were the things I did not like this year?

See next year and best endeavours for the rest of 2011

Meanwhile here are some photos:- 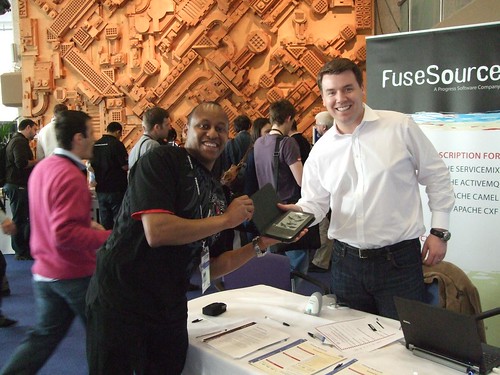 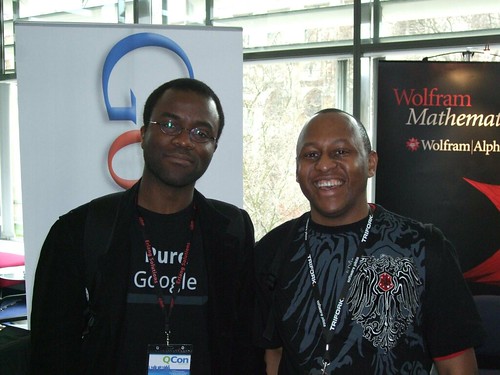 Standing with Ade Oschineye near the Google and Wolfram booths 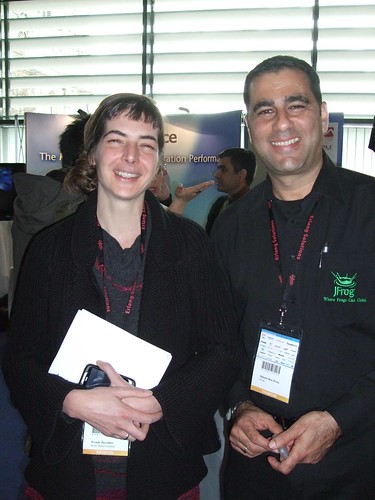 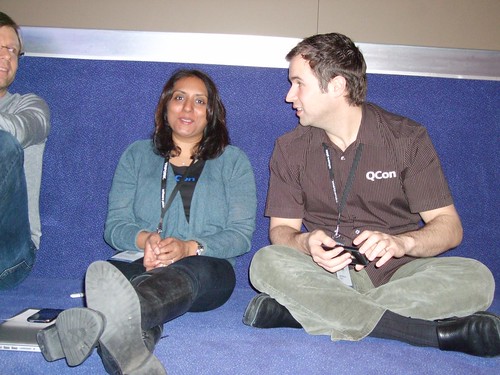 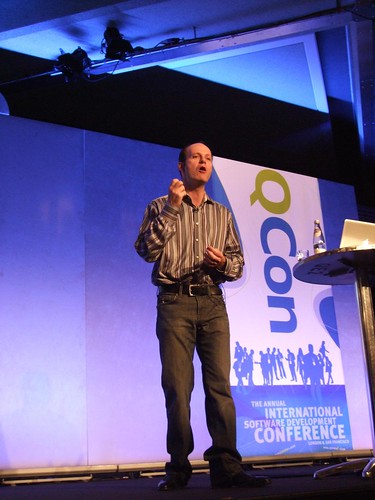 The indefatigable Rod Johnson during his Friday morning keynote 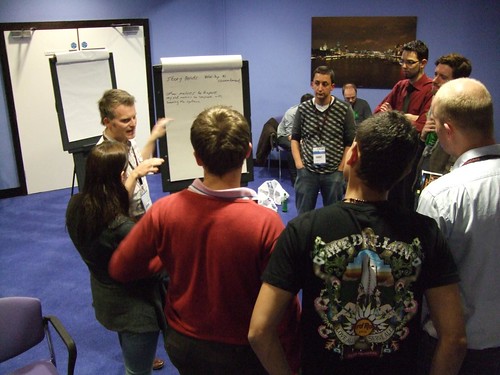 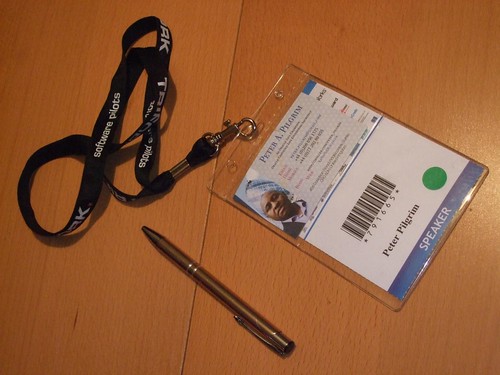 I suppose nobody can tell any more lies now.